Published by The Writers Coffee Shop

Available from Amazon, Kobo, Barnes and Noble, and TWCS

Éire’s Captive Moon, the first book of Sandi Layne’s Éire’s Viking Trilogy, brings you to the unsettled era of the early Viking raids along the coast of Éire – today’s Ireland.

Red-striped sails make their first appearance on the shores near the village of Ragor and the peaceful life of the villagers is obliterated in one deadly raid. Agnarr Halvardson and his overlord, Tuirgeis, have come to Éire for treasure, honor, and slaves.

After slaying her husbands, Agnarr claims Charis, the healer of the village, as his personal medicine woman – and sex slave. Cowan, a local prince, is captured by Tuirgeis to serve as translator for trading journeys. Leaving the smoking ruins of Ragor and Bangor Monastery behind them – as well as the children Charis had carefully hidden from the Northmen – the invaders sail away.

Cowan, a Christian, is captivated by the pale, widowed herbalist, and finds himself in love with her by the time they reach Nordweg, where they will spend the winter. He is compelled to leave her, however, to serve his master.

The winter brings many trials. An invasion from another village’s warriors throws Cowan and Charis together more intimately than she is prepared to handle equitably. Her own feelings are growing uncertain, though she reminds herself that she has to return to Éire and the children she left there. As winter passes in Nordweg, Charis plans vengeance upon Agnarr even as she learns to see him differently. Beset by accusations of witchcraft, hounded by Agnarr’s betrothed and her slave – a refugee Charis herself healed more than a year before – and having to adapt to the strange language and customs among the people around her, Charis still makes her plans. Will she be able to put aside her feelings and escape when spring returns? 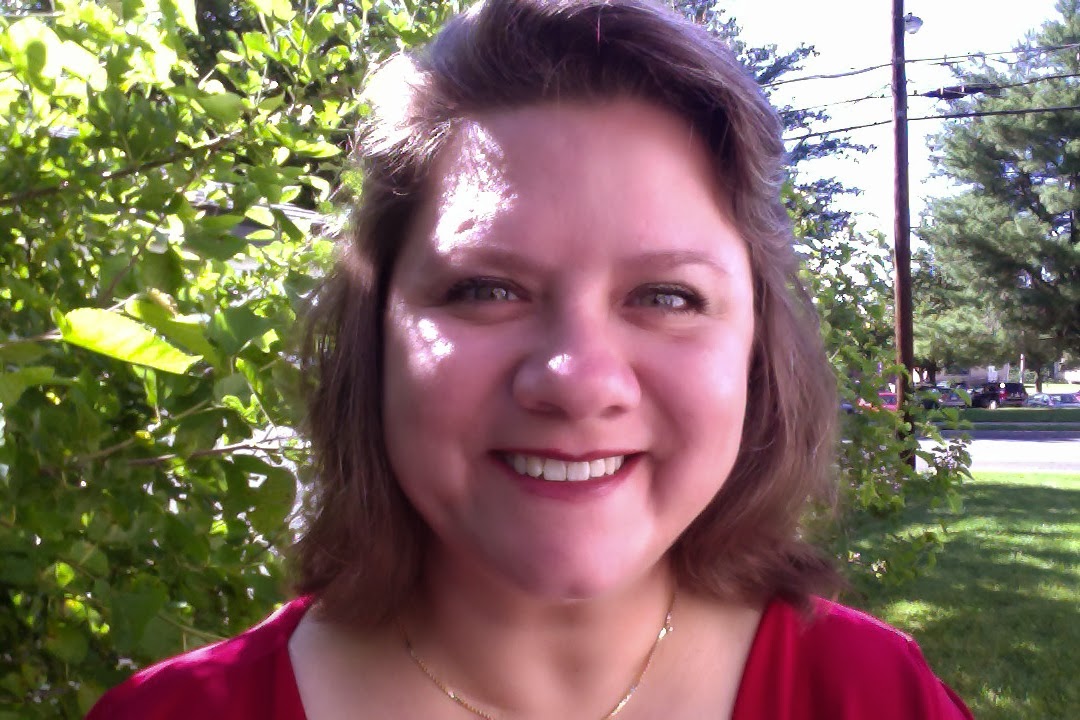 Author Bio:
There are many profiles that detail the author’s lifelong dream of authorship being realized with the publication of their first novel or short story.  This is not one of those profiles.
To make an exceedingly odd story moreso, Sandi Layne had no wish to be a writer, but went through a storyline bootcamp in the form of strange dreams for a month and took careful notes.  Fifteen years later, she’s still writing stories that veer slightly off the beaten path, both in Christian and historical fiction.
Married for more than twenty years to a very tolerant (and brilliant!) man, she has two sons, no pets, and a plethora of imaginary friends.  Her interests range from ancient civilizations to science fiction for both reading and research.  With degrees in English and Ministry, she also claims Theology’s crimson Masters collar which she has been known to don on rare occasions.
If you drive by her window before dawn, it is likely she’ll have a light on for you. Or at the very least, she’ll be alert on twitter.  She invites you to visit her online space athttp://sandyquill.com. Bring coffee.
Connect with Sandi Layne on
Facebook and Goodreads
Other books by Sandi Layne