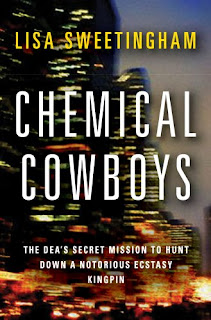 For nearly a decade, Ecstasy kingpin Oded Tuito was the mastermind behind a drug ring that used strippers and Hassidic teenagers to mule millions of pills from Holland to the party triangle–Los Angeles, New York, and Miami.

Chemical Cowboys is a thrilling journey through the groundbreaking undercover investigations that led to the toppling of a billion-dollar Ecstasy trafficking network–starting in 1995 when New York DEA Agent Robert Gagne infiltrated club land to uncover a thriving drug scene supported by two cultures: pill-popping club kids and Israeli dealers. 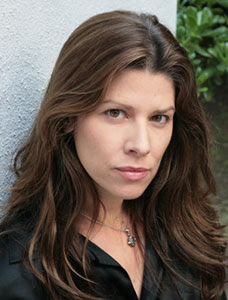 Gagne’s obsessive mission to take down Tuito’s network met unexpected challenges and personal discoveries that almost crippled his own family. Weaved into the narrative are the stories of Tuito’s underlings who struggled with addiction as they ran from the law, and the compelling experiences of a veteran Israeli police officer who aided Gagne while chasing after his own target–a violent Mob boss who saw the riches to be made in Ecstasy and began to import his own pills and turf warfare to the U.S.

Chemical Cowboys offers a taut, behind-the-scenes glimpse into an international criminal enterprise as daring as it is deadly.

I used to be huge into the true crime genre, and I had read them all. But than I lost interest. I am not sure why, but for the most part I just decided they all kind of started to sound the same. No offense to any of those authors, but they did. So it is a rare book that can pull me back into my thoughts about true crime being decent. In the last year only one book has done it. Until now. Chemical Cowboys is a stunning masterpiece of a Crime Novel.

You will get into the underbelly of the beast, and follow the scum as they go. It’s graphic and descriptive and you can picture yourself there in the action. So if you’re a lover of action, and Crime this is a book for you. Even if your not I recommend you pick it up and take a look at this book. I am so glad I was given the chance to read Chemical Cowboys. It was a refreshing breath of new air into a genre I have missed.